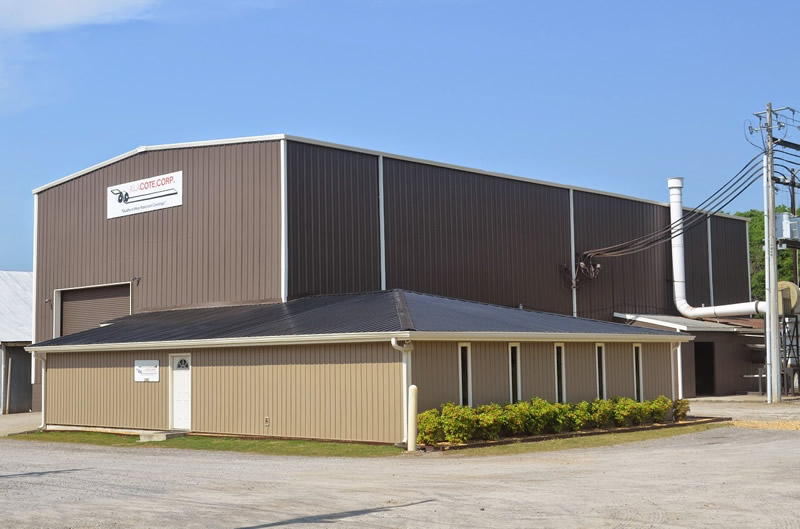 AlaCote, Corporation (originally known as WearKote) was started in 1986 by Rob Pettus and Bill Clay. Their vision was for a small plating company that would work hard to provide quality work and superior customer service to customers who required plating of smaller parts, mainly for the textile industry. 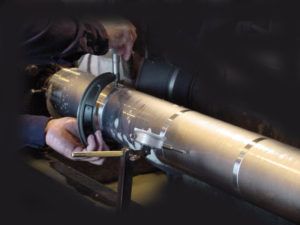 Not long after startup, a very large potential customer approached WearKote about gearing up to perform repairs on some very large rollers for the steel industry. This was seen as a good opportunity to grab a niche market and enhance the company’s revenue potential, so plans were made and implemented to increase both capacity of the operation as well as the scope of coatings provided.

In 1991, the company mourned the loss of one of its founders, Rob Pettus.

In 1995, Bill Clay was joined in leadership of the company by his sons, Warren and Scott.

After gaining experience in the business world at BellSouth Telecommunications for almost 20 years, Warren came to AlaCote to take over the Sales/Marketing and Customer Service areas of the company.

After working at such well known companies as J.P. Stevens, Daniel Construction, and BellSouth Telecommunications, Scott came to AlaCote to take over Production/Operations.

In 2006, AlaCote expanded its capabilities by installing a longer, wider plating tank to accommodate longer length cylinder rod, tube and steel rollers. This 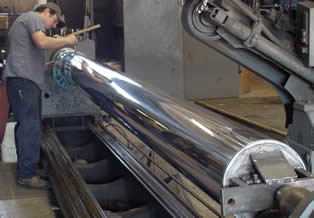 allowed AlaCote to handle workpieces up to 30 feet in length and 3 feet in diameter. In 2012 our tanks were increased in size to accommodate length up to 35 feet. In 2014 we have enlarged our tanks again and can now “Hard Chrome” as well as “Plate Nickel” in lengths to 40 feet. Both tanks have been expanded. We also do combined Nickel Chrome Plating.

Today, with Warren as President and Scott as Vice-President, AlaCote continues to provide top quality wear resistant coatings for the steel, textile, roofing, laminating and printing industries, as well as others. Our coatings include Electroplated Industrial Chrome and Nickel Sulfamate. Additionally, AlaCote has the ability to provide these coatings in a wide range of finishes meeting the demands of the particular situation.

Please Note: Alacote is not in the automotive parts plating business!